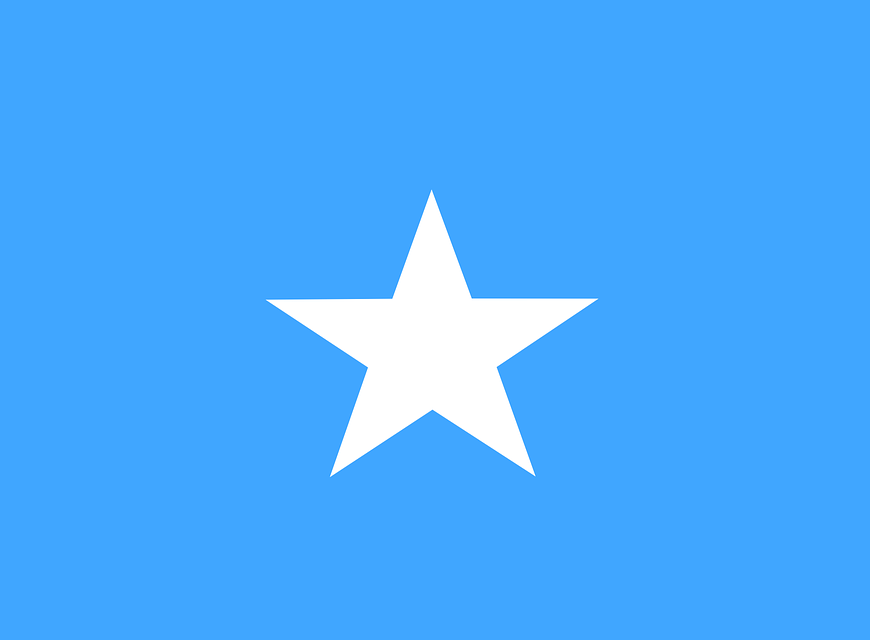 On the 25th of July, the spokesperson of the Federal Government of Somalia and Senior Media Adviser to the Somali Prime Minister, Mohamed Ibrahim Moalimuu, shared on Twitter that Prime Minister Mohamed Hussein Roble had appointed a 13-member committee “to guarantee & advocate for achieving at least 30% quota of women’s seats in parliament”. This committee seems to have been set up at the recommendation of … END_OF_DOCUMENT_TOKEN_TO_BE_REPLACED 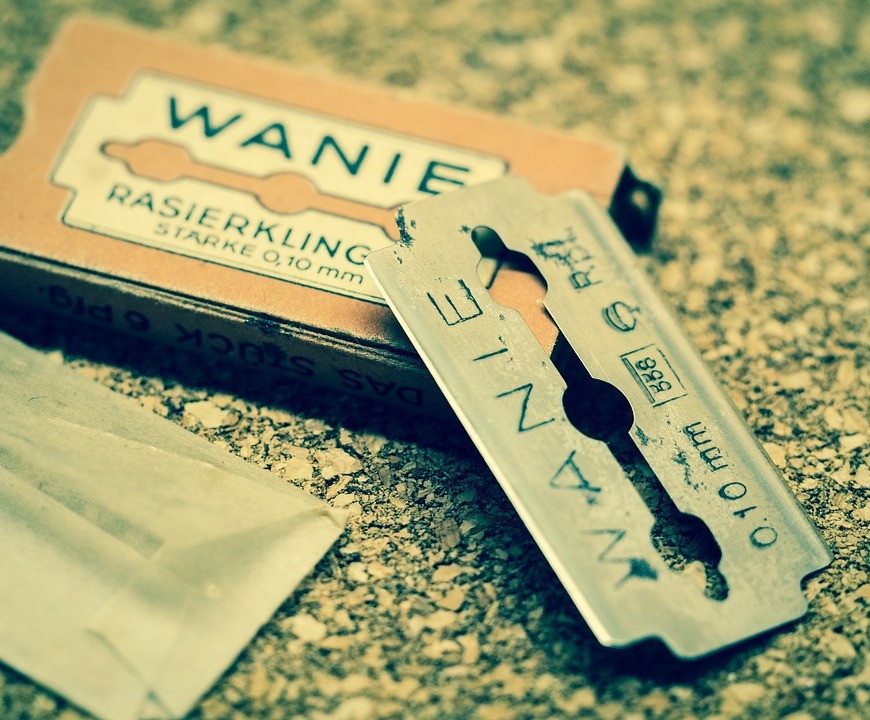 According to recent media reports, a young girl from the Galmudug region of Somalia died earlier this month after having undergone female genital mutilation (FGM). The girl, identified as Fartun Hassan Ahmed, bled to death after the procedure. According to the girl’s mother who spoke to the media, the family was unable to find transportation to the local hospital, which led to Fartun dying at … END_OF_DOCUMENT_TOKEN_TO_BE_REPLACED 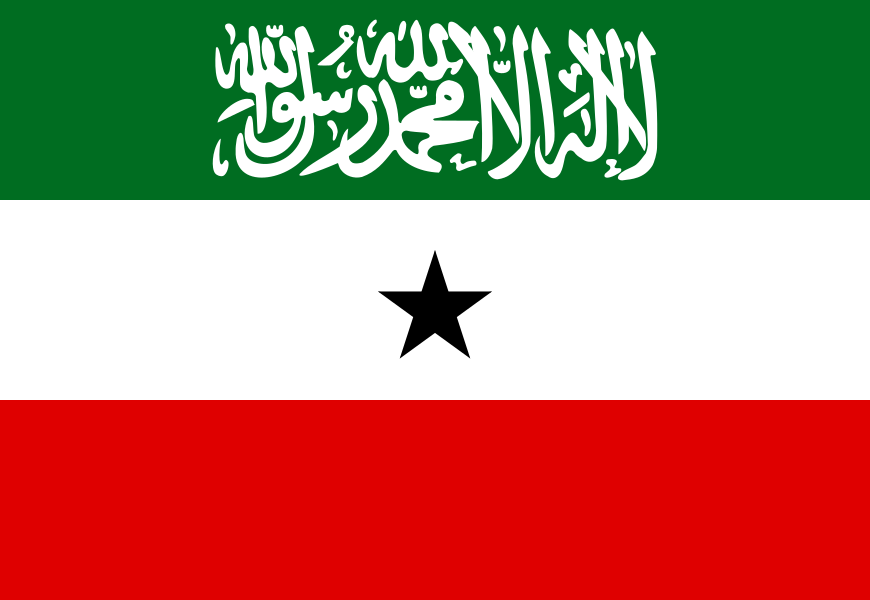 On 13th July, reports surfaced on social media about the murder and rape of a girl who has been identified as Hinda Omar in Hargeisa. It is not clear how old the victim was. The girl’s family and the people who discovered her body spoke to local media detailing the gruesome case. According to Hinda’s sister-in-law who was the last person to see her alive, Hinda … END_OF_DOCUMENT_TOKEN_TO_BE_REPLACED 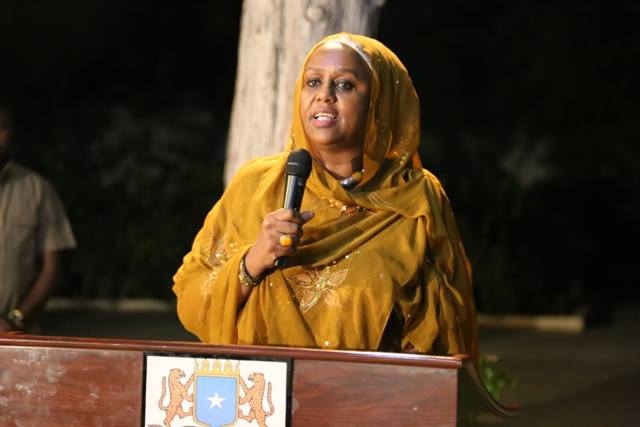 On the 13th of July, current member of the Somali parliament Fawzia Yusuf H. Adam declared her candidacy for the upcoming Somali presidential elections. As of now, Ms Adam is the only woman running for president in Somalia. Fawzia Yusuf H. Adam served as Somalia’s first female Minister of Foreign Affairs and Deputy Prime Minister between 2012 to 2014. Her appointment was historic in a multitude … END_OF_DOCUMENT_TOKEN_TO_BE_REPLACED

On the 17th of June, a 14-year-old girl was kidnapped and raped in Elasha Biyaha, a town 16 kilometres southwest of Mogadishu. The girl’s mother who spoke to local media stated that she had sent her daughter to the market, but that she never returned home. Some of her relatives who also spoke to the media claimed that there were allegedly 20 rapists involved in this … END_OF_DOCUMENT_TOKEN_TO_BE_REPLACED 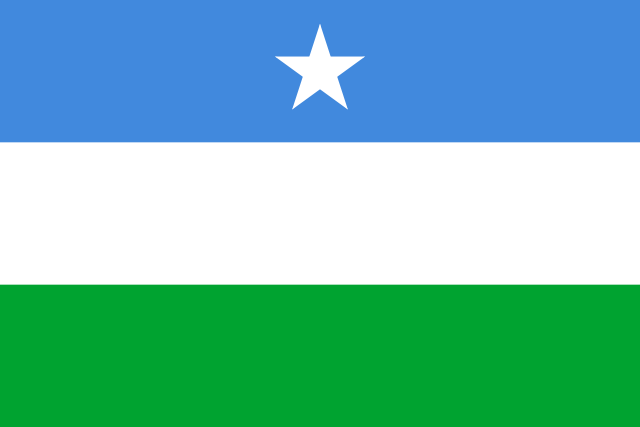 Puntland is set to pass a historic bill that would see the complete ban of female genital mutilation (FGM) in the state. Puntland President Said Abdullahi Deni and his cabinet last week approved the bill to be submitted to parliament that would criminalize the practice. The FGM Zero Tolerance Bill states that anyone who practices FGM including midwives, hospitals as well as individuals will be … END_OF_DOCUMENT_TOKEN_TO_BE_REPLACED

The body of a young girl who has been identified as Nafisa Omar Guelleh was found inside a cooking pot in her own home in the Medina district of Mogadishu, Somalia. According to initial media reports, Nafisa’s hands and feet were bound, with her body showing possible signs of rape. Nafisa went missing several days before the gruesome discovery was made by her family members. … END_OF_DOCUMENT_TOKEN_TO_BE_REPLACED 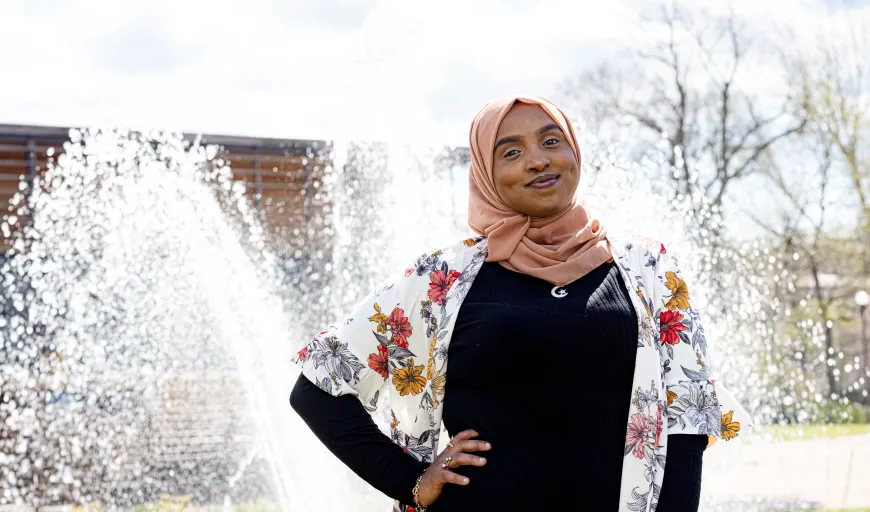 23-year-old Muna Idow from Gothenburg, Sweden has recently been awarded the Kompassrosen (The Compass Rose) Award, which is a culture prize given to young leaders under the age of 25 that have positively impacted higher education, science or the common good. The award is given out on the behalf of the King of Sweden, Carl XVI Gustaf. Muna is said to be the second Somali-Swedish citizen … END_OF_DOCUMENT_TOKEN_TO_BE_REPLACED 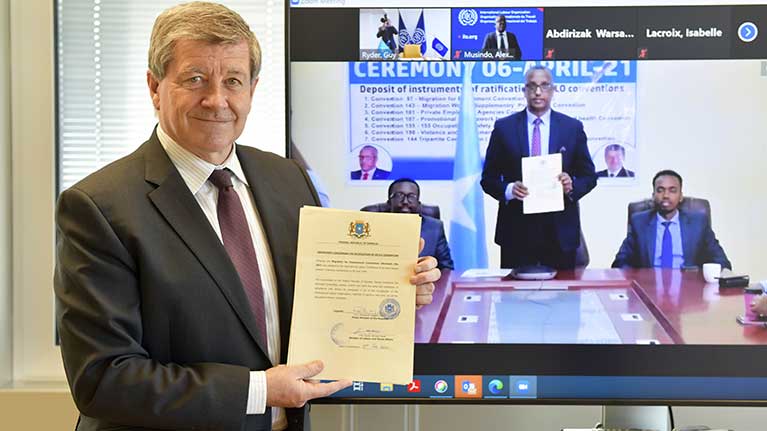 Somalia has recently taken historic steps to counter gender-based violence and harassment in places of work, and end child labour across the country. Duran Farah, the Somali Minister of Labour and Social Affairs, virtually presented the instrument of ratification of the Violence and Harassment Convention, 2019 (No. 190) to International Labour Organization (ILO) Director-General, Guy Ryder. “With the early ratification of Convention No. 190, Somalia recognizes … END_OF_DOCUMENT_TOKEN_TO_BE_REPLACED

A woman in Mogadishu who has been identified as Khadijo Abdirahman Geeseey has given an interview with a local news agency where she details a horrific experience that left her physically and emotionally scarred. Khadijo spoke to a local journalist about her ordeal which occurred a couple of years ago. She recalled how one of her neighbours offered to show her around the area and told … END_OF_DOCUMENT_TOKEN_TO_BE_REPLACED